We are in the shoes of a girl called Belle. She is a strong girl because she can carry sheep, throw sheep, stack sheep, rescue sheep and use them to solve puzzles along the way. 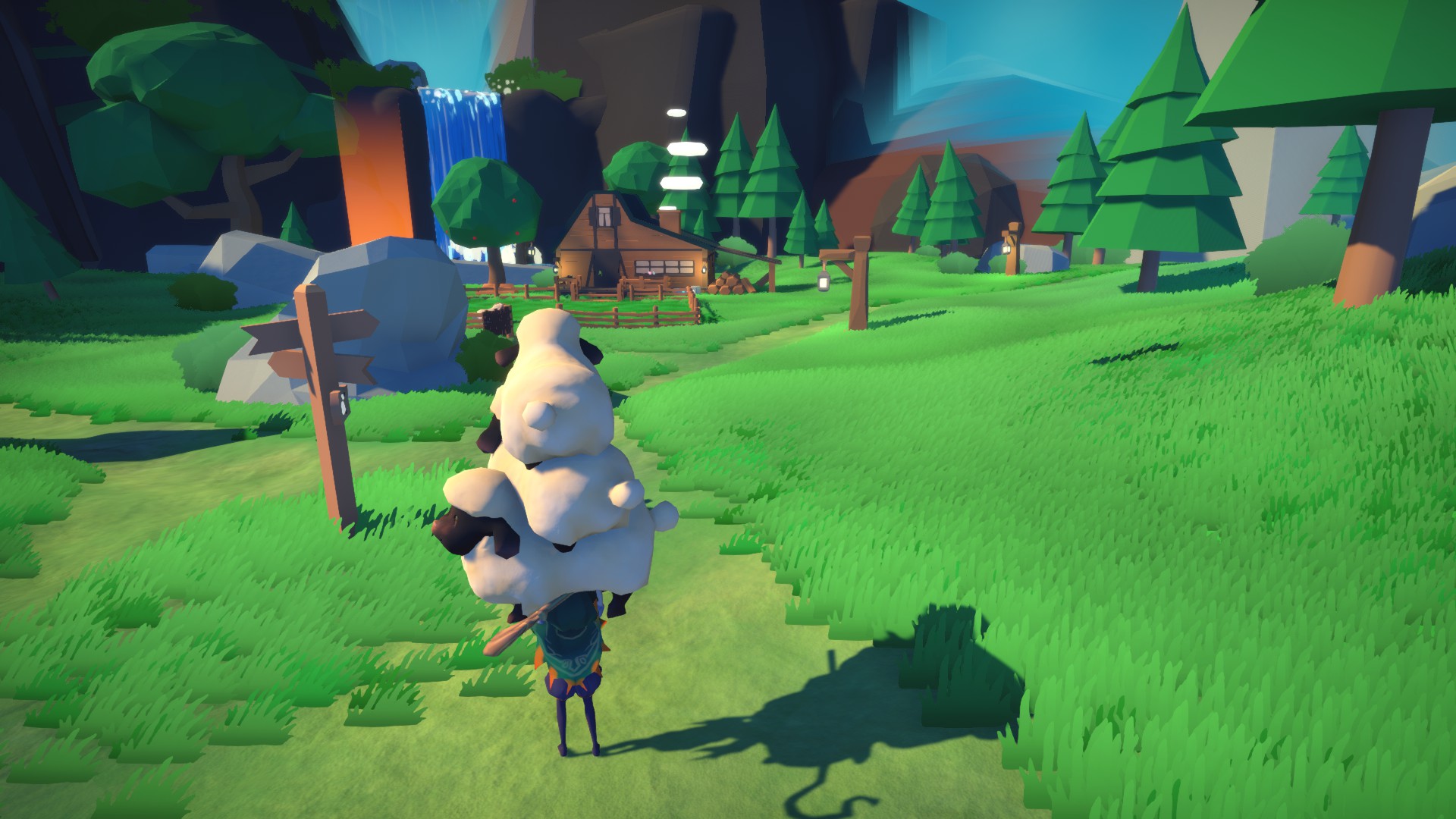 Sheep aren’t exactly the brightest, but they are bouncy-full.

The mysterious disappearance of the sheep from our flock, namely the troublemaker sheep called Ramsey sparks our journey. Belle has a fair set of abilities that she can upgrade and gain on the way. The mechanics of the game are to collect, throw and bounce from sheep to sheep across the floating world to find Ramsey and other missing sheep. 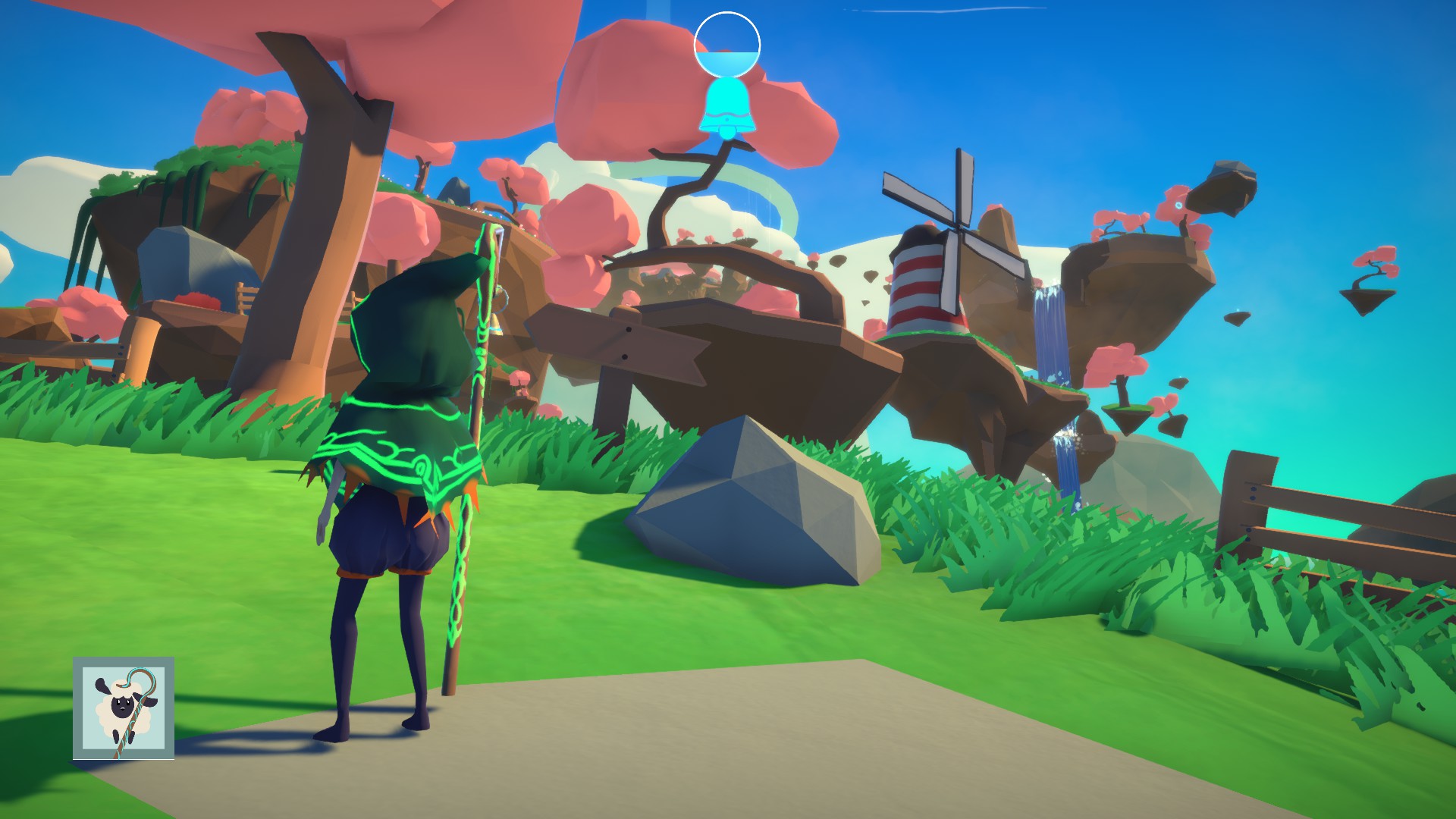 Isle of Ewe, as said by developers, is similar to action-adventure games of the late ’90s. Because the player must platform, solve puzzles, collect items and gain new abilities to be able to get to the next area.

This is a really fun game from what I played. Unfortunately like most players on Steam, I can’t play any further. Like a few of the Steam comments stated that they had their progress locked after the first boss. Mine is locked after receiving the next task and my speed boost. I can’t enter the area I’m supposed to go to next. It’s a shame and I really look forward to playing again once some of the bugs are worked out. 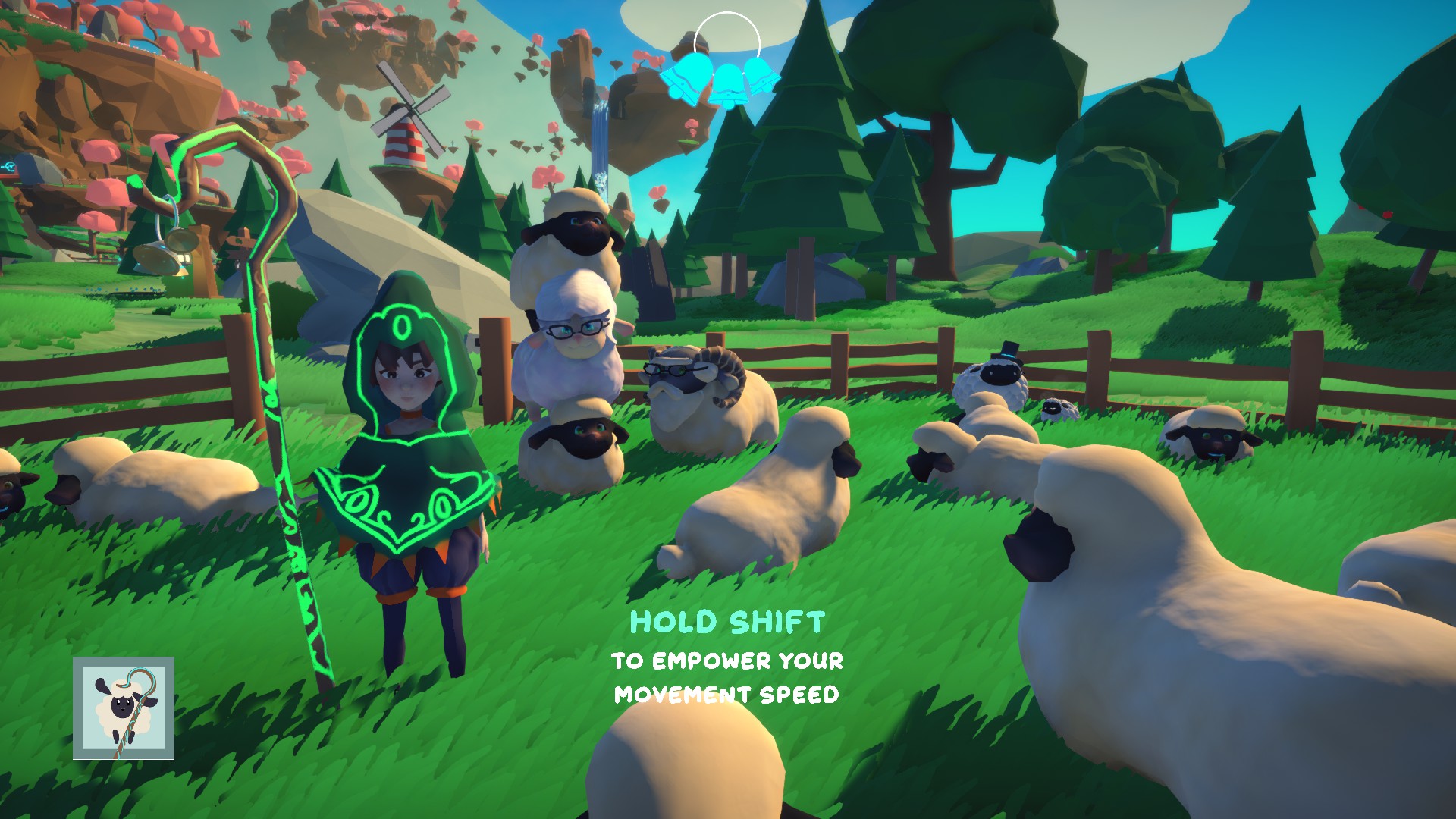 Still, puzzles I had until the game stopped for me were nice and easy. The light puzzle is so cute. SHEEP IN JUMPERS! 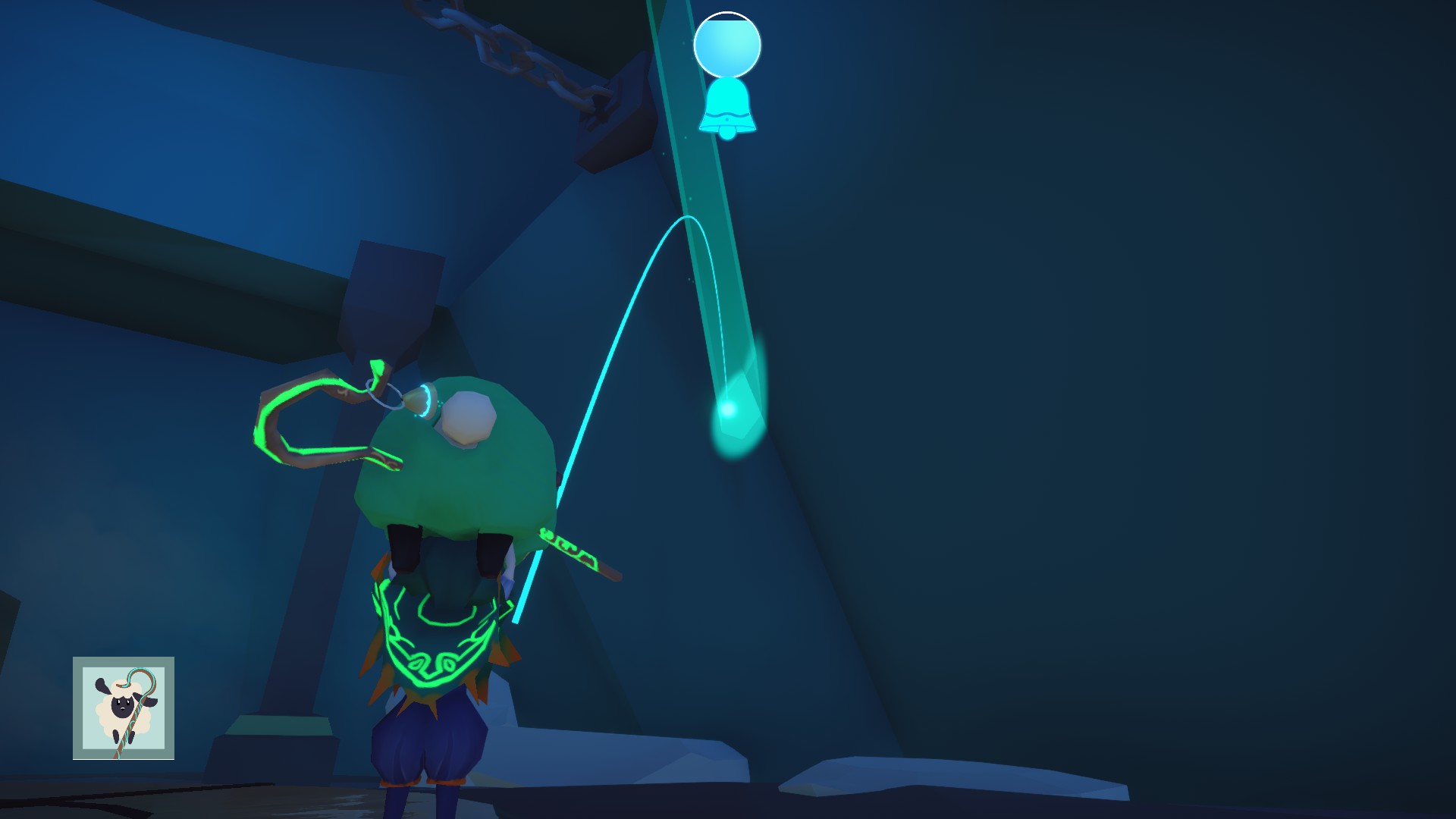 I want this game to be seen by more people, as this is a very nice project by the development team at such a small indie company. The low poly graphics are breathtakingly beautiful and the game is fun to play in itself. There are a few glitches but by researching a bit I have found out that they are still updating the game. So yeah If you want to play the game you can,  as it is free on Steam.